Cole originally named the company Kenneth Cole Incorporated in September 1982 and planned to showcase his new line of shoes during market week at the Hilton New York Hotel. Finding that he could not afford to purchase a hotel room or showroom to exhibit his line, he borrowed a truck and asked the mayor’s office for permission to park two blocks away from the Hilton Hotel in front of a fancy shoe building. Upon learning that permits were only granted to utility companies and production companies shooting full-length motion pictures, Cole changed the name of the company to Kenneth Cole Productions, Inc. and applied for a permit to shoot a full-length motion picture entitled “The Birth of a Shoe Company”. 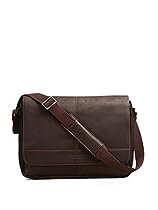 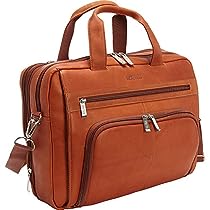 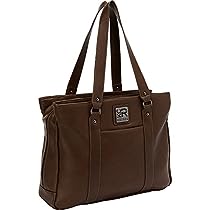 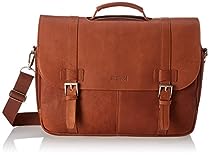 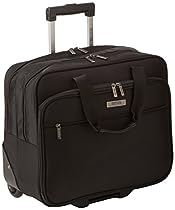 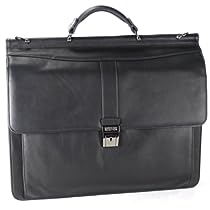 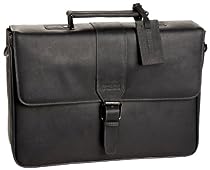 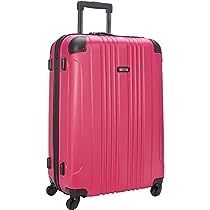 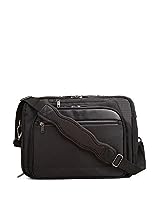 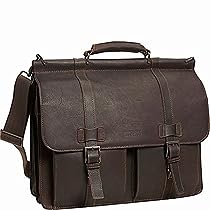 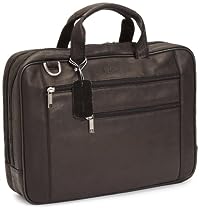 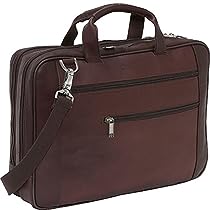 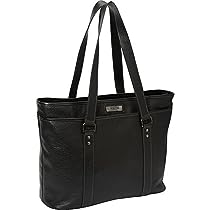 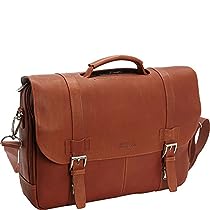 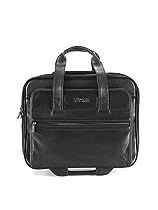 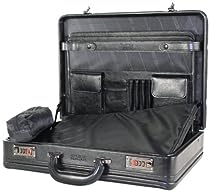 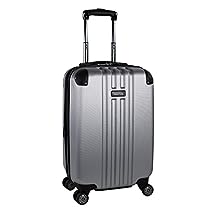