Tumi holdings, inc., is a south plainfield, new jersey-based manufacturer of suitcases and bags for travel. Founded in 1975 by charlie clifford after a stint in the peace corps in peru, the company is named after a peruvian ceremonial knife used for sacrifices.Tumi, inc. Has been a unit of doughty hanson & co. Since 2004

Tumis products are known for their black-on-black ballistic nylon. Tumi is available at department stores and specialty stores as well as over 120 tumi stores and 200 shop in shops around the world.

Tumi also supplies accessories such as belts, pens, and electronic equipment. The company teamed with designer anish kapoor in 2006 to produce the powerpack backpack that incorporated solar technology for charging phones and pdas. The company also had a licensing agreement with italian motorcycle manufacturer ducati, launching a collection of eight co-branded pieces in 2006 sold through both of the brands retail outlets. 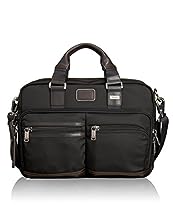 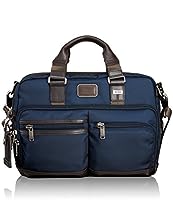 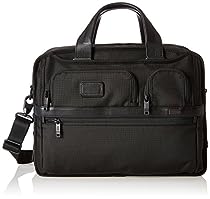 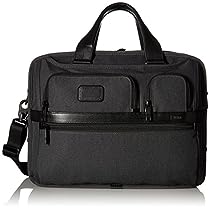 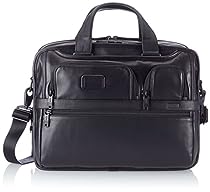 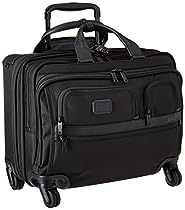 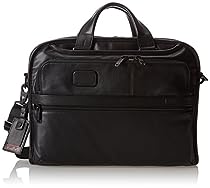 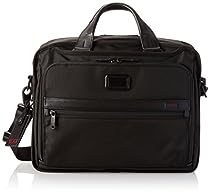 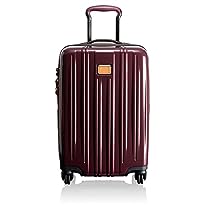 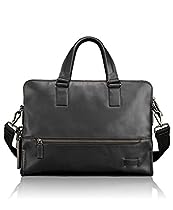 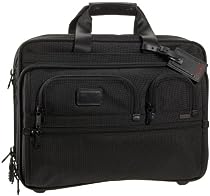 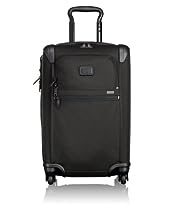 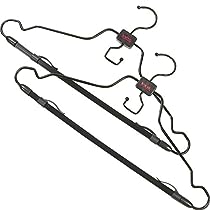 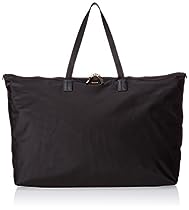 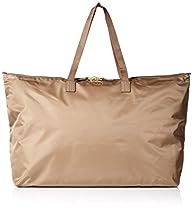