Zero Halliburton, stylized as ZERO Halliburton, is a company that manufactures hard-wearing travel cases and briefcases, mainly of aluminium. It was originally a metal fabrication company called Zierold Company, founded by Herman Zierold in 1938, which in 1946 changed its name to Zero Corporation. In 1952 Zero, which until then had no relation to Halliburton, bought the luggage division of Halliburton, the Oklahoma-Texas, U.S.A. oilfield services company. On December 29, 2006, Zero Corporation sold its consumer division to ACE Co., Ltd., a Japanese luggage manufacturer. Today, Zero Halliburton is a wholly owned subsidiary of ACE Co., Ltd., of Osaka and Tokyo.

Erle P. Halliburton, the American founder of Halliburton, had commissioned the aluminium case in 1938 from aircraft engineers because other luggage could not endure the rough travel through Texas oil fields in a pickup truck. In addition to being more durable than a leather or cloth case due to its rigidity, the aluminium case seals tightly against dust and water. 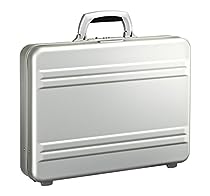 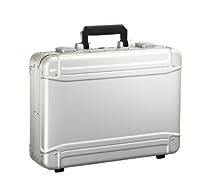 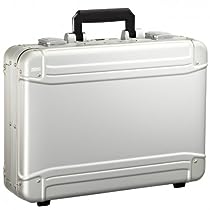 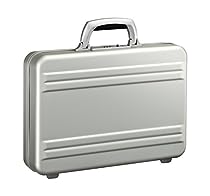 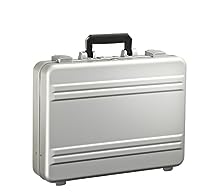 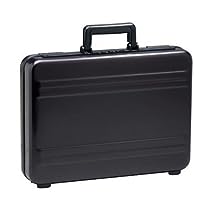